An in hell there was a heaven...

is a documentary film that tells the fascinating and incredible story of 13 Jewish survivors of the Holocaust in former Czechoslovakia, during the II World War. These men and women, that back then were children, found a legendary Jewish-German character named Fredy Hirsch, who changed their lives forever. The work describes the terrible living conditions in Terezin Ghetto and; on the other hand, the approach to culture and art behind the walls of the concentration camp. Up to this moment, everything develops as a known story, but by the end of 1943 there is an unexpected turn when these children are deported together with their families to the extermination camp in Auschwitz-Birkenau. And there, in the middle of hell, they lived in. 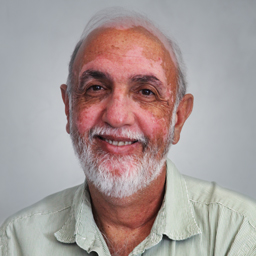 Graduated from Universidad Nacional Autónoma de México (UNAM) in Communication Sciences, Arón has 35-years of experience in audiovisual production in events such as the Aviv Festival. He has worked in the production of documentary films, such as: “Ana Frank”, “Lawyers without Rights”, “The Life of Gilberto Bosques”, “Hana’s luggage” and “Righteous among the Nations”, among other investigation Materials. 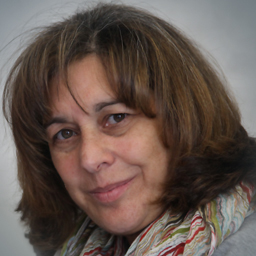 With a B.A. in Communication Sciences from the Universidad Iberoamericana in Mexico City, Esther has worked together with her husband Aarón Cohen in the production of documentary films, such as “The March of Life”, a journey into the concentration camps of Poland and Israel. She has also produced all videos and audios for the permanent exhibition at the Jewish History and Holocaust Museum. 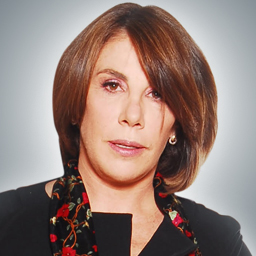 Sabina tells stories in different media, mainly theater art. She won the Dramaturgy National Award from the National Institute of Good Arts (INBA) in four occasions and the first place for her play “BILL”. She made her acting debut with the director Arturo Ripstein and won an Ariel Award for best screenplay. Since then, four screenplays written by her had been produced as films. She has also participated in Proceso Magazine with political analysis and in the TV-show Shalalá of TV Azteca. 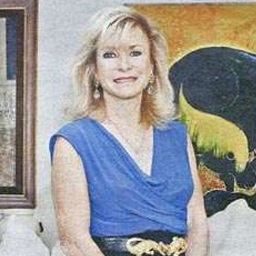 Born in New York, Stephanie has studied Psychology for more than 50 years and she has gotten different specialties, masters and PhD degrees. She is a member of various associations such as the World Federation for Mental Health, Mexican Association for Psychoanalytical Psychotherapy for children and teenagers, Mexican Association for Stress, Trauma and Disasters, as well as the Research and Documentation Jewish Center in Mexico, among few others. Several international media have published her articles regarding Mexico’s1985 earthquake, Holocaust and Cultural racism, and other subjects related to Psychiatry and Psychology.